At the stroke of noon on February 15, 1965, Canada’s red and white maple leaf flag was raised for the very first time on Parliament Hill. On the same day in 1996, National Flag of Canada Day was declared.

Celebrating its 58th anniversary this year, the national flag is a symbol that unites all Canadians and reflects the common values we hold so dear — equality, diversity and inclusion.

On February 15, let’s celebrate the #CanadianFlag in communities across the country! Cheers to Flag Day! 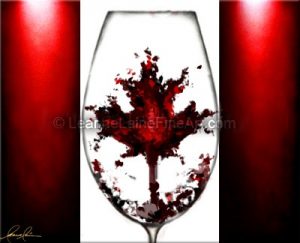